Sometimes a Doll just needs a harvest drink! The weather is damp, cold, and the taste of a warm coffee drink on Sunday evening is the perfect way to unwind from a busy weekend. But, in the interest of full disclosure, the arrival of a beautiful new French Press, “Coffee Drinks,” by Michael Turbak, and a tin of freshly ground Sant’Eustachio on my door step this week, are the real reasons for the break from a traditional champagne cocktail recipe. (Thank you so much Dina S. Truly a fabulous gift!) 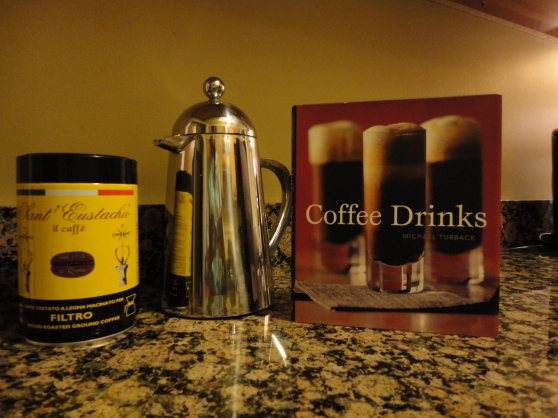 That said, today you are cordially invited to “French Connection” Sunday. I selected this drink for two reasons. The first is obvious, the recipe just sounds so rich and decadent. Secondly, I love the movie, “The French Connection,” so a drink by this name absolutely appealed to me.

A little history of the French Press …

The cafetiere is known by many different names. In the UK it’s usually called a cafetiere, which is shortened from the French ‘cafetiere a piston’. In the US it’s commonly referred to as a french press. Other names include: coffee press, press pot and coffee plunger.

Being called both a cafetiere and a french press you would assume that this coffee maker’s origins are in France. However, both the French and the Italians lay claim to its invention. What is believed to be first patent for a cafetiere was filed by two Frenchmen, Mayer and Delforge, in 1852.

La Cafetiere and Bodum are two of the biggest manufacturers in the cafetiere market. The two companies actually used to work together but the relationship has soured more recently and various court cases have ensued.

Bondanini’s Chambord cafetiere was manufactured in what was originally a French clarinet factory call Martin S.A. This factory was owned by Mr. Louis-James de Viel Castel, who also owned La Cafetiere (then called Household Articles). Spurred on by the success of the Chambord model in France, Viel Castel decided to market the coffee maker in the UK, but under the brand La Cafetiere and renamed the ‘Classic’.

In the early 1970s, Bodum began working with Martin S.A. to distribute the Chambord model in Denmark. During this time the relationship between Viel Castel, La Cafetiere and Bodum was very amicable. However this all began to change when Martin S.A. was brought out by Bodum in 1991.

The argument came to a head in 2008 when La Cafetiere started selling the Classic cafetiere in USA. Bodum tried to sue La Cafetiere for trade dress infringement. However, the judge ruled that as the Classic and Chambord were not exactly alike and as the wording on the condition of sale document was ambiguous, that La Cafetiere could continue to sell the Classic in America. Similar cases have been tried in other countries and so far all have ruled in favor of La Cafetiere.

So much drama! Anywho, why not treat yourself to a new French Press just in time for the holidays. Next time you feel like a harvest drink to get you warm and cozy, select a new coffee cocktail from your favorite cookbook and get to brewing. 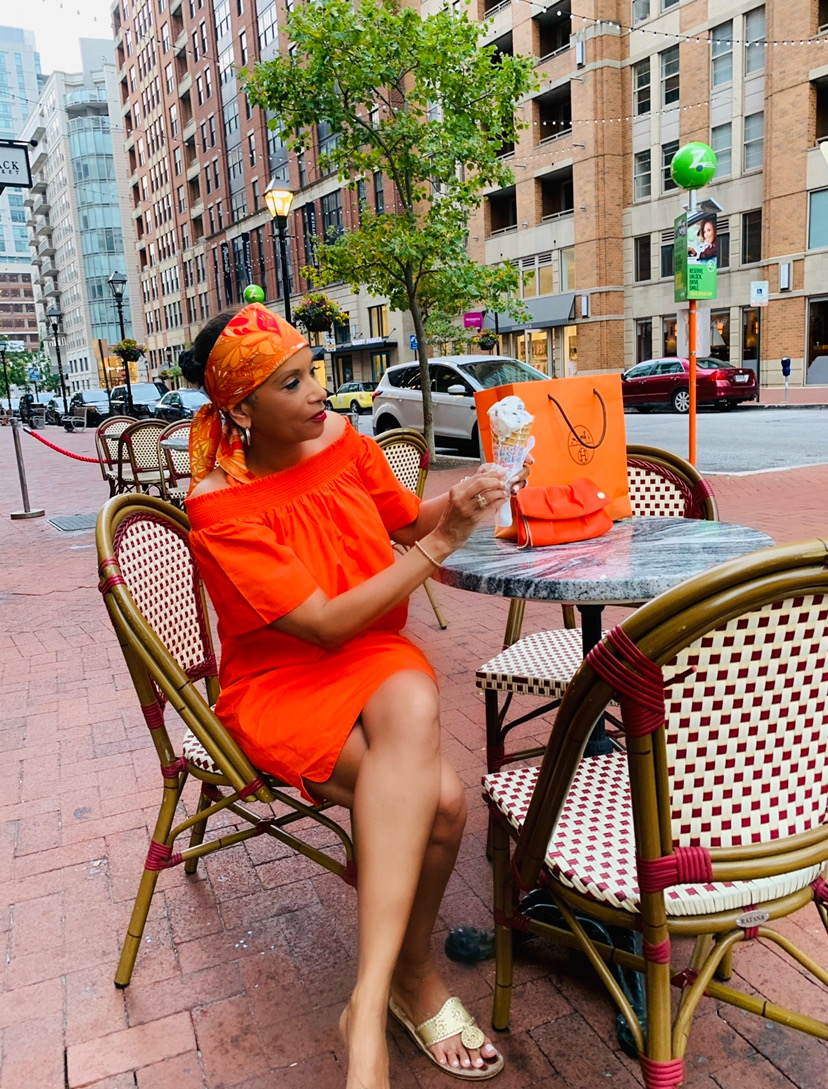